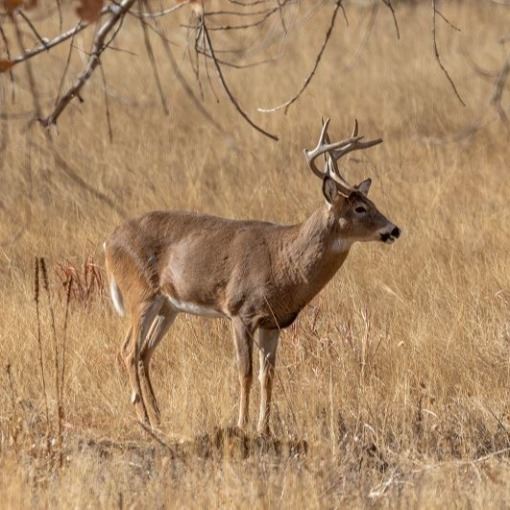 The City of Charlottesville will be working with a wildlife management specialist to implement a deer management operation that will begin February 1, 2021 and end in March. The program was first initiated during 2018.  City Council approved the program in response to numerous and sustained complaints about hazardous driving conditions, health concerns stemming from Lyme disease, landscapes being impacted by an overabundant deer population, and the health of the local herd.

In 2018, the program produced the following results: