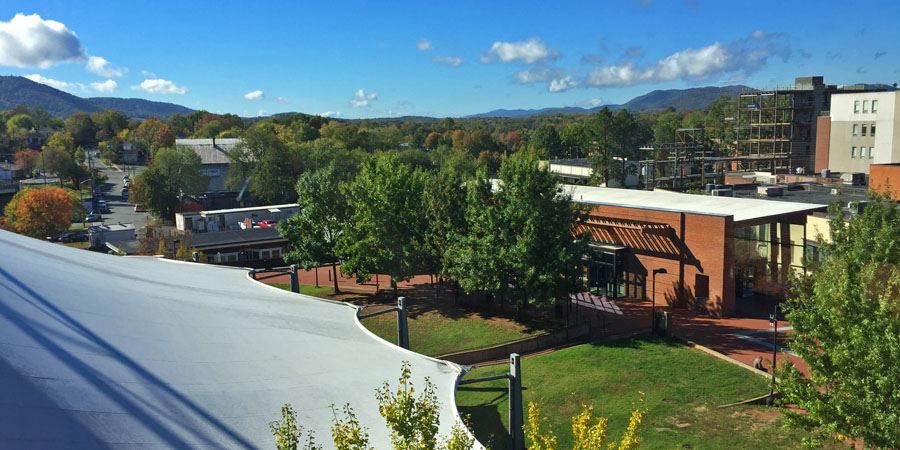 The City of Charlottesville (founded 1762) is located in Central Virginia approximately 100 miles southwest of Washington, D.C. and 70 miles northwest of Richmond, Virginia. Situated within the upper Piedmont Plateau at the foothills of the Blue Ridge Mountains and at the headwaters of the Rivanna River, the City is autonomous and entirely independent of any county or any other political subdivision.

In 1981, the United States Census Bureau recognized the Charlottesville area as a Standard Metropolitan Statistical Area (SMSA) which also includes the counties of Albemarle, Fluvanna, Greene, and Nelson.